How Does Politics Impact Company Culture? It is Not What You Think!

Many business leaders will agree, we are in a season of political change; with social movements, shifts in government, and the mobilization of emerging leaders on the local and national stage. The reality is — despite your personal or organizational socio-political stance— that your internal leaders and employees are not oblivious to these changes happening around them. Most of your employees have formed their own personal views and opinions that shape how they will think, act, and behave when these political perspectives are discussed or even challenged.

Imagine the subtle statement a leader makes regarding a political party, the button or sticker an employee wears on their shirt advocating for a specific cause, or the debate that arises in the breakroom over a political leader or movement. These exchanges can have short-term and long-term impacts on your company culture, unless you have some measure of visibility to these occurrences while ensuring clear rules of engagement are established that protect the standards by which you expect members of your organization to engage and interact with one another.

The Impact of Political Expression

Political expression within the workplace is more common than many leaders realize. However, forms of political expression are often defined differently by individuals within a company. For some, conversations and interactions are only considered political in nature if they relate to governmental affairs, while others consider these exchanges more specific to the workplace or community, such as discussions about pay equity or even unionization. Nonetheless, if you ask most workers about the political beliefs of their peers, they do not know, or they express disinterest. However, these standards and expectations shift when it comes to company leaders, as most employees express aversion to their leaders taking political stances. According to a survey of 500 employees across the US conducted by Clutch regarding the impact of political expression at work, 60 percent of employees are unsure if their political beliefs align with those of their coworkers. However, the survey results also reveal that misalignment of these political beliefs would have a negative impact on a worker’s ability to perform.

For example, it may be apparent to many business leaders that the 2020 U.S. presidential election has created a tense political atmosphere for individuals in their personal or professional lives. These tensions can sometimes spill over into the workplace. When it comes to company leaders expressing their political opinions, employees become much more particular about the political discussions and expressions they find acceptable. Political discussions can negatively impact company culture if they cross the line of creating an uncomfortable or hostile work dynamic. A survey by Randstad U.S. found that political conversations at work are common and often result in unfavorable outcomes. According to the research, 55 percent of respondents report witnessing heated political discussions, with nearly 40 percent engaging in tense political conversations. These exchanges have resulted in reports of emotional distress and negative performance outcomes. The same survey revealed that 72 percent of respondents say such discussions have caused them stress, and 44 percent say they have experienced declines in productivity. Recent research from Nature Human Behavior supports this concern. In a summary of the research on Harvard Business Review, findings support the notion that conflict between work teams whose political ideologies are weighted to one side is more toxic than with teams that are ideologically balanced.

Consider the following indicators of potential tension due to political expression at work:

According to the same report from Clutch regarding the impact of political expression in the workplace, 24 percent of employees think it is important to work at a company that aligns with their political views. Some may argue this figure is low, and thus unimportant. However, consider a scenario where 24% of your core workforce was impacted by perceived misalignment of political views to the extent that productivity declined and turnover increased. The lagging impact could be devastative if not managed effectively. This further validates the importance of setting standards when it comes to forms of political expression at work.

Despite a company’s best efforts to minimize the influence of political expressions among employees, these discussions are bound to happen at the workplace, especially among like-minded employees. The challenge is when political discussions occur – a dominant viewpoint can take hold in the workplace and isolate those who fall outside of it. The key is for leaders to Anticipate potential influence of political expression, Prepare for the potential impact of these expressions, and ensure a swift Response is applied in a manner that does not create a sense of suppression among employees.

The intent of establishing controls when attempting to manage political expression is not to condemn honest and transparent dialogue among employees. Instead, these controls are intended to help mitigate the risks associated with negative sub-cultures that are often the result of discord among differing political views. Most employees believe in the general right to free speech and expression. Therefore, you must handle limitations around speech and expression with empathy and consideration. Nonetheless, the responsibility to manage expectations rests with you as the leader. Leaders must not ignore the fact that many employees will be tempted to discuss politics at work, especially during times of intense political debate such as an election. The workplace is a social environment for most employees, and culture ‘happens’ during these interactions. Therefore, these political conversations can quickly evolve and cross the lines of professionalism, which may lead to interactions that are counterproductive to your desired workplace culture.

To further this discussion surrounding political expression in the workplace, its impact on your company culture, or best practices to manage these scenarios, feel free to comment on this post or contact the author directly. 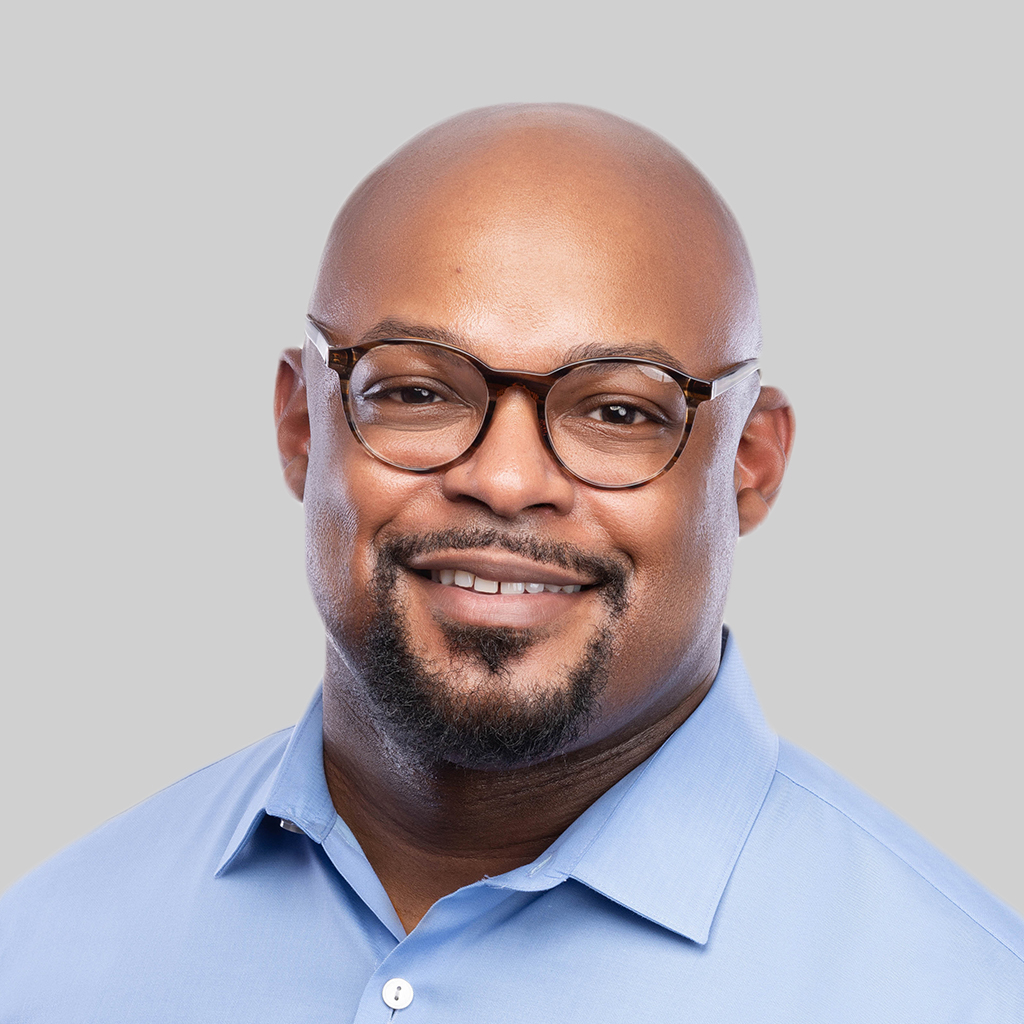 Dr. Donte Vaughn is CEO of CultureWorx and Culture Performance Management Advisor to POWERS, with over 16 years of experience driving results in the public and private business sectors. Dr. Vaughn is a best-selling author, along with Randall Powers, of From Culture to Culture: The System to Define, Implement, Measure, and Improve Your Company Culture. Dr. Vaughn is an Official Member of the Forbes Business Council.