At POWERS, we help manufacturers plan and implement measurable and sustainable performance improvements in critical areas of the organization’s value chain, from inputs to outputs, to create and sustain competitive advantage.

Our unique Culture Performance Management™ methodology aligns your leadership, workforce, and performance outcomes to your company culture to transform productivity in critical areas such as capacity, yield, throughput, uptime, cost management, and margin.

Our proven methods in management consulting can return millions to your bottom line. And through our hands-on, onsite training and coaching techniques, your team will reach and sustain these critical performance improvements in months, not years.

Saul Bautista Promoted to New Role as Chief Operating Officer at POWERS. Atlanta, GA, Wednesday, January 11, 2023 – POWERS is pleased to announce the promotion of Saul Bautista to the position of Chief Operating Officer.  Sean Hart, CEO of POWERS, explains the strategic promotion, “Saul has been an integral part of our team and in a leadership position for some time. We’re excited to have him step into his new role as COO.” Hart 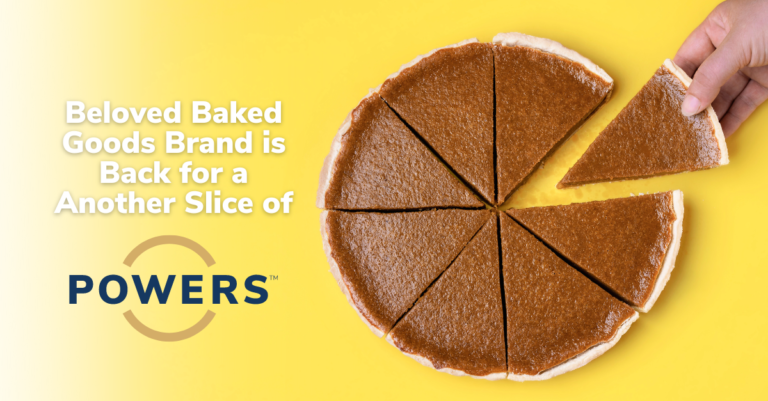 Looking to Scale Productivity Improvements, Leading Frozen Baked Goods Producer is Back for a Second Slice of POWERS

Manage Change: The Top 4 Ways to Engage and Empower Your Frontline Leaders to Be Better Change Managers

Too Many Tools, Too Much Data, and Not Enough Training: Let’s Take a Wrecking Ball to Those Communication Barriers!

Let’s Talk About a Different Kind of Sustainability in Manufacturing: Operational Performance